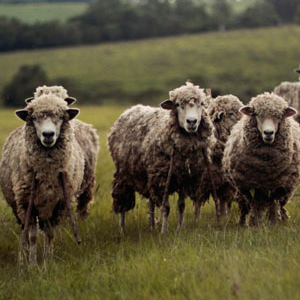 WHEN TO LEAVE YOUR CUFF LINKS AT HOME

I've been talking to a lot of incredibly smart, credentialed, qualified, thorough, and highly buttoned up self-funded searchers out there who are struggling to get in the door or get their offers seriously considered.

One thing I often point out to them is that those exact characteristics that got them to where they are currently - if they present themselves in certain ways - might not serve them well in their current pursuit of finding and buying a small business.

For example, read your last non-binding LOI. Does it look like a lawyer wrote it? Throw it in the garbage and start over.

Appearing very buttoned up is often not in your best interest. There's not a whole lot of benefit to having lawyered an offer that is entirely non-binding. Most business owners who've been around for a while will know that there's a general expectation that if you bring your lawyer, then they have to bring theirs. People not used to engaging lawyers generally don't want to until they feel they have to. If you bring a lawyer first, you are forcing them to spend money on counsel they may not want to spend. Or, you are forcing them to pick a buyer without counsel.

We play this all the time as part of our commercial strategy for M&A and normal sales contracts. We make our agreements look as non-legal as possible so it doesn't wind up in the legal department. We want the receptionist/office manager to sign it with permission from his or her boss. It's just as legally binding even if the language is plain and the agreement doesn't cover every imaginable situation like one written by an attorney at Jones Day would. 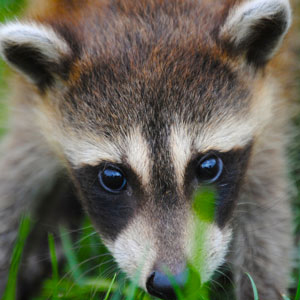 How to attract SME investors? 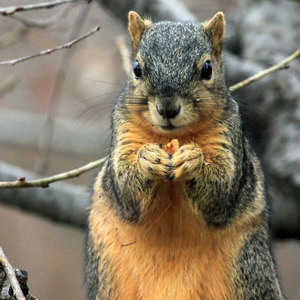