Our first Weekly Thoughts post of the year always revisits three core concepts that continue to shape our thinking. 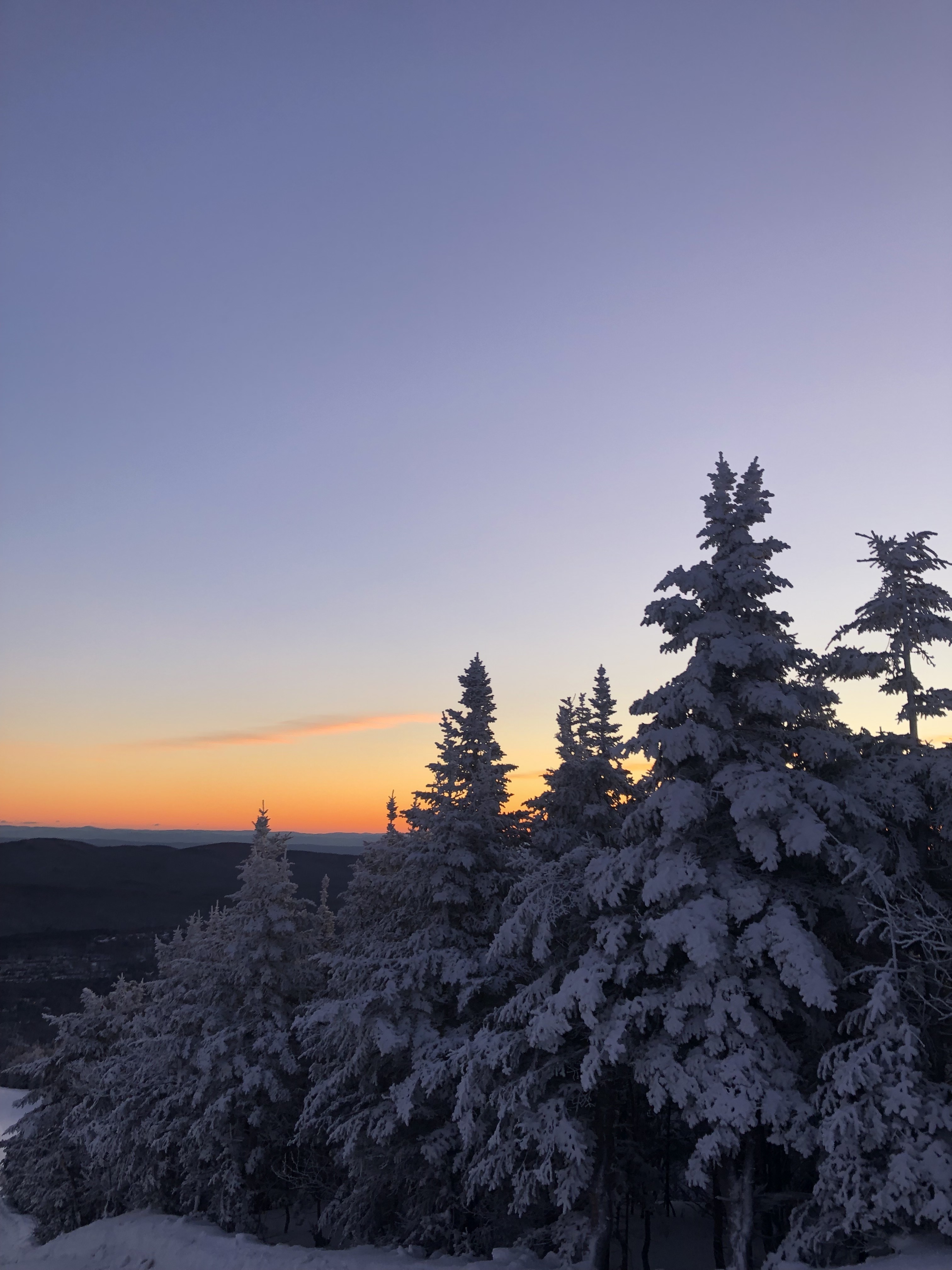 DARE TO BE GREAT

Howard Marks of Oaktree Capital is one of the great writers on the investment process. We enjoy reading each of his very popular memos. Early in 2014, he published Dare to Be Great II which, building on the original Dare to Be Great, discussed the necessary conditions for exceptional investment performance. From the memo:

“For years I’ve posed the following riddle: Suppose I hire you as a portfolio manager and we agree you will get no compensation next year if your return is in the bottom nine deciles of the investor universe but $10 million if you’re in the top decile. What’s the first thing you have to do – the absolute prerequisite – in order to have a chance at the big money? No one has ever answered it right.

The answer may not be obvious, but it’s imperative: you have to assemble a portfolio that’s different from those held by most other investors. If your portfolio looks like everyone else’s, you may do well, or you may do poorly, but you can’t do different. And being different is absolutely essential if you want a chance at being superior. In order to get into the top of the performance distribution, you have to escape from the crowd.”

Of course escaping from the crowd is often easier said than done. Solitary efforts are, by their very nature, lonely, and can leave one prone to self-doubt. Again from the memo:

“Non-consensus ideas have to be lonely. By definition, non-consensus ideas that are popular, widely held or intuitively obvious are an oxymoron. Thus such ideas are uncomfortable; non-conformists don’t enjoy the warmth that comes with being at the center of the herd. Further, unconventional ideas often appear imprudent. The popular definition of ‘prudent’ – especially in the investment world – is often twisted into ‘what everyone does.’”

The pursuit of differentiated investment performance drives much of our investigation into private businesses with a scale and location that may be unappealing to large portions of the institutional investing population. We hope that the opportunities this inquiry provides will more than compensate us for any lonely discomfort experienced along the way.

THE POWER OF YET

In our experience, the world is roughly equally divided between those who believe abilities are static and those who believe that progress is possible. It is tempting and probably simpler to assume that most people are born with some degree of intelligence or athleticism and that most tests or games are a method for evaluating these initial conditions. In contrast, some believe that we are all on a constant path toward realizing our full potential, that a test or a contest is only a current snapshot of where we happen to be in our respective journey.

We enjoy listening to a powerful TED talk on this very topic by Carol Dweck, a Professor of Psychology at Stanford and pioneering researcher in the field of motivation. From the transcript of the talk:

“I heard about a high school in Chicago where students had to pass a certain number of courses to graduate, and if they didn’t pass a course, they got the grade ‘Not Yet.’ And I thought that was fantastic, because if you get a failing grade, you think, I’m nothing, I’m nowhere. But if you get the grade ‘Not Yet’ you understand that you’re on a learning curve. It gives you a path into the future.

‘Not Yet’ also gave me insight into a critical event early in my career, a real turning point. I wanted to see how children coped with challenge and difficulty, so I gave 10-year-olds problems that were slightly too hard for them. Some of them reacted in a shockingly positive way. They said things like, ‘I love a challenge,’ or, ‘You know, I was hoping this would be informative.’ They understood that their abilities could be developed. They had what I call a growth mindset. But other students felt it was tragic, catastrophic. From their more fixed mindset perspective, their intelligence had been up for judgment and they failed. Instead of luxuriating in the power of yet, they were gripped in the tyranny of now.”

Professor Dweck’s talk struck a chord with us as we believe in the power of progress, and we spend large amounts of time reflecting on ways we can improve our process professionally, personally and physically. Moreover, we believe this practice is essential in entrepreneurial endeavors. We enjoy working toward our vision of success and draw confidence from the knowledge that the inevitable setbacks and unexpected hiccups are simply reminders that we aren’t there yet.

One of our favorite books is The Slight Edge by Jeff Olson, which led us to re-evaluate our approach to seemingly “insignificant” decisions that are made on a daily basis. We particularly liked Olson’s framework because it takes a familiar concept to those of us in finance – the power of compounding – and applies it to all aspects of life.

Olson’s Slight Edge philosophy states that success is the “progressive realization of a worthy ideal.” He believes that with each decision a person makes, they are either taking themselves “up or down the success curve.” From the book:

“Everybody’s busy. Everybody does the actions. But were they the right actions? Were those actions productive? Did you take a step forward? These are questions most people never take the time to think about.

Did you eat well, or did you eat poorly? Who did you associate with today? Did they empower you? How? In what way? Did you listen to good information today, or just zone out to the music? Did you engage in positive conversation, or did you gossip and complain? What did you read that contributed to your success today? Did you do any of those things unsuccessful people aren’t willing to do? Whose dreams did you build today – yours or somebody else’s?”

Olson argues that 95% of people fail to achieve true success in life because they lack a grounding philosophy. As a result, most people choose to “not do the things that are easy to do” on a daily basis, such as getting a moderate amount of exercise, making smart nutrition choices, saving instead of consuming, returning a phone call, etc. Over time, failing to act on these seemingly insignificant choices leads people down the “failure curve,” which tends to compound negative attitudes such as blame, neglect, entitlement and anger.

Alternatively, Olson posits that the 5% of people who achieve true success are those that habitually do the things that are “just as easy to do as not to do.” While this disciplined approach does not have an instantaneous impact, over time, the value of taking care of the easy things in a habitual manner is emotionally, intellectually and financially powerful.

We believe in the compounding effects associated with making the right, but hard, decisions on a daily basis, and we understand that with each decision we make, we are either taking ourselves up the success curve, or down the failure curve. Taking advantage of slight edges allows us to reflect upon our own strengths and attack our weaknesses more effectively.

The beginning of a new year is a great time to review first principles. We hope this week’s thoughts have provided insight into ours:

1) Don’t do what everyone else does.

2) Maintain unyielding belief in your own potential.

3) Work to realize that potential by compounding small achievements daily.

We look forward to the coming year and to sharing our journey with you.

Any suggestions for cold calls getting through to the owner of a business?

What is best approach to identifying & contacting potential acquisitions?