The strategic value of IT integration in M&A

by an investor from University of Michigan - Ann Arbor

A successful merger requires more than just combining forces between two companies; it also needs a cohesive strategy when integrating different aspects of each business's operations into one another so they may share resources such as computers/phones etc.

With today’s rapid growth coming primarily via online channels rather than traditional storefront environments this presents its own set of challenges but there are ways around them by using IT integration strategies that can be created to enable two entities to work together seamlessly despite their differences in operation style or technology infrastructure!

This is how strategic value of IT integration in M&A helps:

To achieve the goals of their organization, C-suite leaders need to integrate IT into overall business strategy. This requires them to take on an important role that many are afraid of because it involves committing fully with timelines and budgets in order for synergies between two companies’ operations be realized—a move which carries some risk given how often executives change jobs within this industry.

But if these individuals can show commitment by integrating IT properly from day one after acquisition then there will eventually come payoffs like increased efficiency across all departments due largely to improved alignment among teams involved.

If IT leaders are not included in strategic discussions, they might miss crucial information that could help them successfully merge organizations. An insurance industry CIO mapped out a plan for an 18-month integration but failed to devote sufficient resources towards launching new products within the first year of merging two companies together due mainly because business leaders wanted these innovations sooner rather than later and weren't given enough time by management as well as staff who were all busy working on other things until there was more demand coming from customers/partnerships outside our realm (i.e. social media).

The IT team has a key role in mergers and acquisitions. They can spot potential obstacles to integration, like platforms that are not compatible with each other or outdated technology used by the company you're trying to merge into - this would lead to an increased need for work arounds if it wasn't fixed beforehand! A good indicator of how important these issues might be comes from data on investment levels: while they may seem small at first glance (just some allocated budget lines), anything over time will show up as missed opportunities cost millions more when compared against competitors who invest heavily every year!

To successfully integrate a company, it's important for the integration team to have access and knowledge of all aspects within both companies. The teams should also collaborate with other areas such as human resources or legal if they are not already aware of how things work in your target organization. If there isn't enough talent within one department then another branch might need added support from vendors which will delay any synergies until these needs can be filled; this could cost more money than simply hiring additional employees outright!

By collaborating with each function, IT can help identify opportunities and estimate the costs associated. Working as one unit allows for an understanding of integration impacts across different areas which forms realistic estimates when determining how long it will take before there is improvement in output quality or quantity. A company's success depends on having strong relationships amongst its employees; this includes those who work within accounting services too! When considering mergers/acquisitions (M&As), aligning internal processes becomes essential because all departments need to communicate about what needs done so their goals aren't conflicting.

Enables to begin at full speed

The real work of integration begins well before a deal closes, so that the merged organization can be operational on day one. Serial acquirers develop a clear strategy for determining which data to migrate and systems keep in place with financial or employee-related tasks like payroll benefits critical to running an operation successfully are often portrayed over from one company's system into another’s upon acquisition - but only if these key objectives have been achieved prior!

It's a critical milestone for any organization as they reach 100 days since their first ever combined business operation. In order to support these tasks, teams will make decisions quickly and integrate IT systems even if it means choosing one system over another because the integration process should take less time than trying out different options would entail!

Integration should not be too much of a disruption if it can help your business stay ahead in an ever changing market. Keeping legacy systems on existing platforms might make sense so that everything runs smoothly while IT develops comprehensive integration plans for each area important to the company's success. It’s better to hold onto old customers and their CRM databases – these are likely some valuable assets you'll want at hand when trying out new markets or developing strategies tailored specifically towards them.

The integration of technology into every aspect of business is driving growth for M&A. CIOs who understand how essential IT's role in mergers and acquisitions will be able to take advantage by securing a strategic spot during future deals, according to top executives within their company. As organizations depend increasingly on information systems that coordinate transactions, managing operations help pursue new market opportunities.

searcher from University of Virginia-Darden - Darden School of Business

A good reminder of the importance of IT. In large corporations, I've seen the value of someone in the IT department with M&A experience who is able to work cross-functionally and anticipate potential issues in the various areas IT touches during a transaction. On the other end, solo searchers are very unlikely to be able to afford specialized IT support (or have a CIO), so it's articles like this that hopefully impress upon most of us the need to get smarter in IT.
03/21/2022     |    like     reply     |    0 likes

What is the typical budget range for Total Legal Costs?

Is the Hubspot free version enough for a Searchfund? 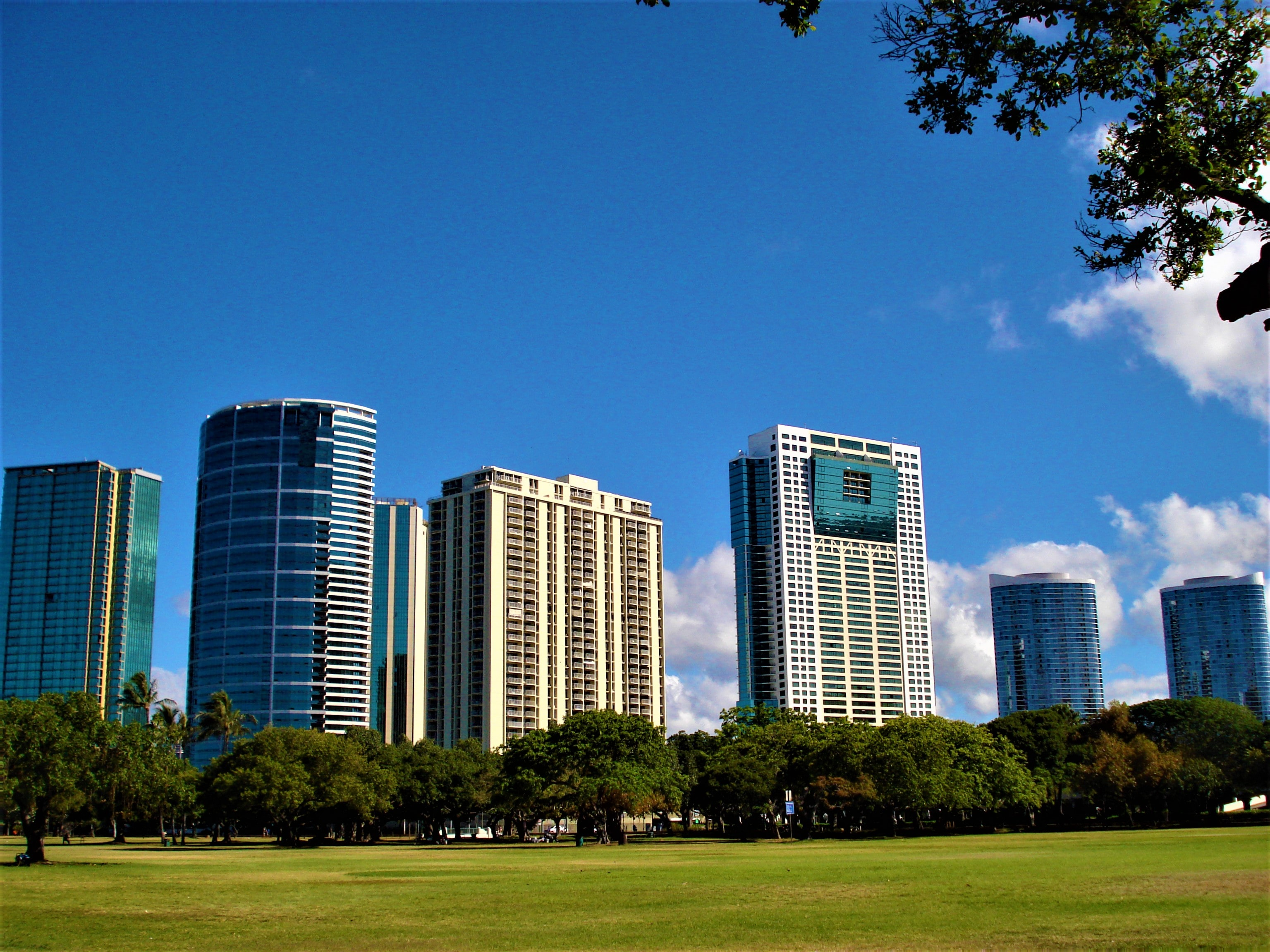 Searcher Success Story: So I bought a Landscaping Company. Now What?

Buy Side - Should we pay brokers and intermediaries a commission?