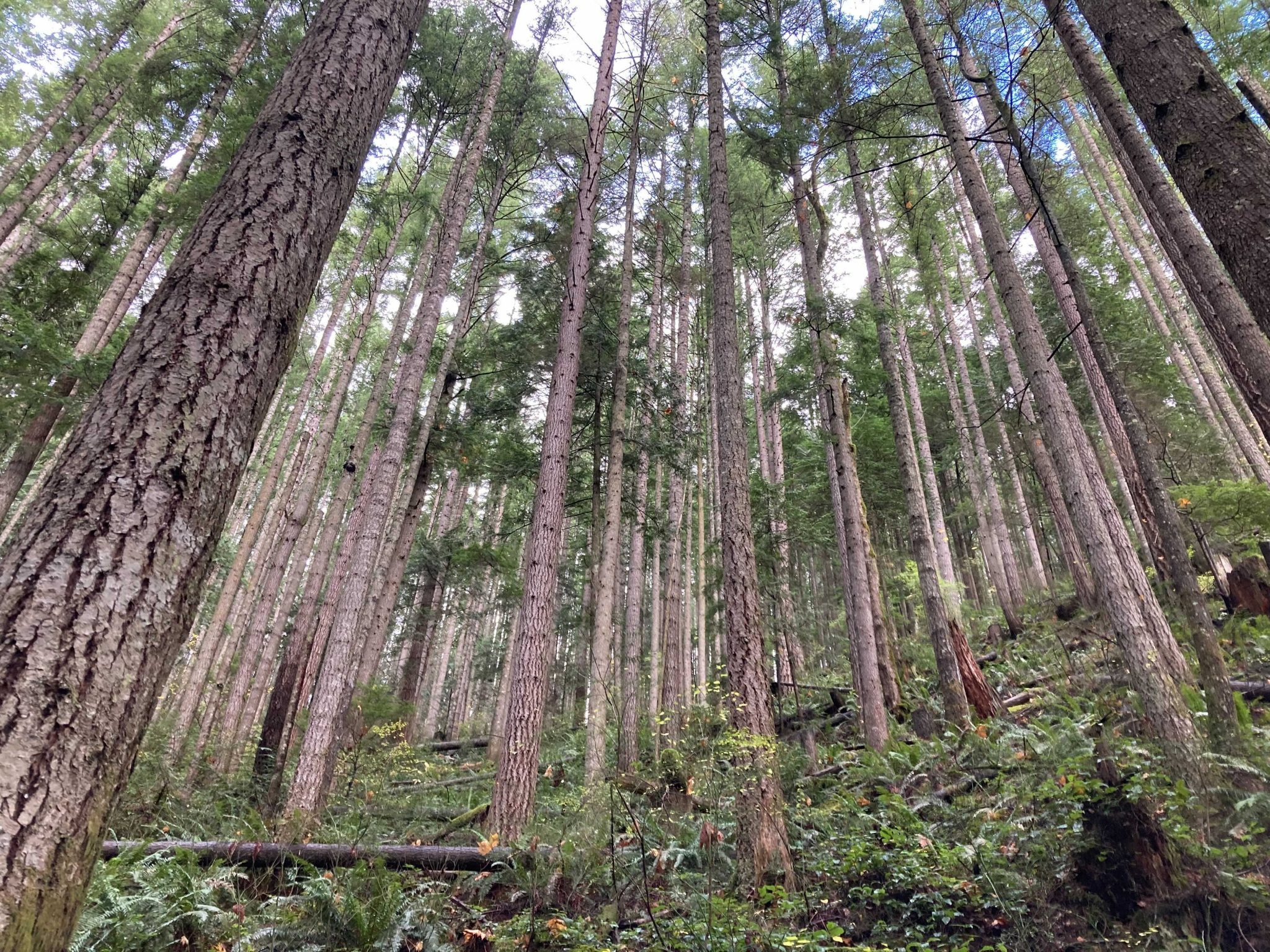 Here is something that caught our eye this week:

Last week we covered how our goal at Chenmark is to underwrite deals so that we continually acquire companies that demonstrate asymmetric payoff profiles. Ideally, when we “lose” we are muddling our way through, figuring out what is going wrong, and establishing a plan to do better in the future. When we win, we should experience steady if unspectacular growth while also retaining the potential for an extraordinary outcome if the opportunity presents itself.

It can be helpful to think about how this investment strategy compares with other available options. While not a perfect comp, we could look at those running public stock or bond portfolios as an alternative to Chenmark. Here the investment calculus is very different. The tolerance for losses, or more specifically a reduction in market price, is quite low. In a world where a 5-10% drawdown in the stock market is front page news on CNBC, a downside case involving a 50% reduction in EBITDA with a 33% probability simply won’t do. As a result of this risk sensitivity, return expectations are also much lower. Sure, there are some hedge fund managers who have compounded capital at 20%+, but they are extremely rare. This stands in stark contrast to our stated goal to underwrite every deal at 25% or more.

Chenmark’s positioning further out on the risk / reward spectrum makes the venture capital world a potentially more interesting comp. As a weekly thoughts article from 2016 summarizes:

While the exact breakdown may vary, most VC investors begin with the Pareto Principle concept that most (if not all) of the fund level returns will be driven by a small minority of the investments. As noted venture capitalist Fred Wilson framed it:

Research from the Small Business Administration and other venture capital firms indicates that the failure rate for new ventures is closer to 50%, if not higher. As a result, when a venture deal succeeds, the magnitude of that success must be truly extraordinary to make up for the other less fruitful investments so that the overall fund can deliver profits back to the LP’s and eventually the GP as well. This explains the desire on the part of the venture investor to identify world changing opportunities that have the potential to produce 30x+ returns on capital. As Steve Blank recently noted:

“Some quick VC math: If a VC invests in ten early stage startups, on average, five will fail, three will return capital, and one or two will be ‘winners’ and make most of the money for the VC fund. A minimum ‘respectable’ return for a VC fund is 20% per year, so a ten-year VC fund needs to return six times (6x) their investment. This means that those two winner investments have to make a 30x return to provide the venture capital fund a 20% compound return – and that’s just to generate a minimum respectable return.”

The same principle that drives the portfolio-level return estimate can be applied to an individual deal to arrive at a theoretical expectancy. Every time the investor commits capital there is some probability of failure (~50% in the VC case), some chance of breaking even (~30%) and some potential for wild success. We can perform the same exercise for our own investments albeit with a different set of probabilities. When we partner with established operating businesses, we do so anticipating that our failure rate will be lower than that of the VC industry. The trade off is that any success we have is likely to be more muted. If we assume the aggregate expectancy is similar in both cases, the distribution of potential outcomes might be comparable to the tables below:

So, when compared to VC, what Chenmark gives up by not trying to find the next Uber, we ideally gain by ensuring that a much lower portion of our deals are complete zeros. Part of this is driven by the fact that we are buying much more mature companies where product market fit is less of a concern. But, part of it is also driven by two factors that are intrinsic advantages of Chenmark’s model, agency and time. We get to operate our businesses, and we get to do so indefinitely. While this shouldn’t impact our underwriting discipline, our hope is that our companies are ultimately better off by virtue of our involvement, and that, over time, we shift the expectancy math in our favor. In short, we get to bet on ourselves, which is a bet we’ll take all day long.

Have a great Thanksgiving. Weekly Thoughts will return in December.