"As people in the compounding game, we have to tip our hats to T-Swift...also, does anyone have a line on two tickets to the show at Gillette Stadium...asking for a friend." 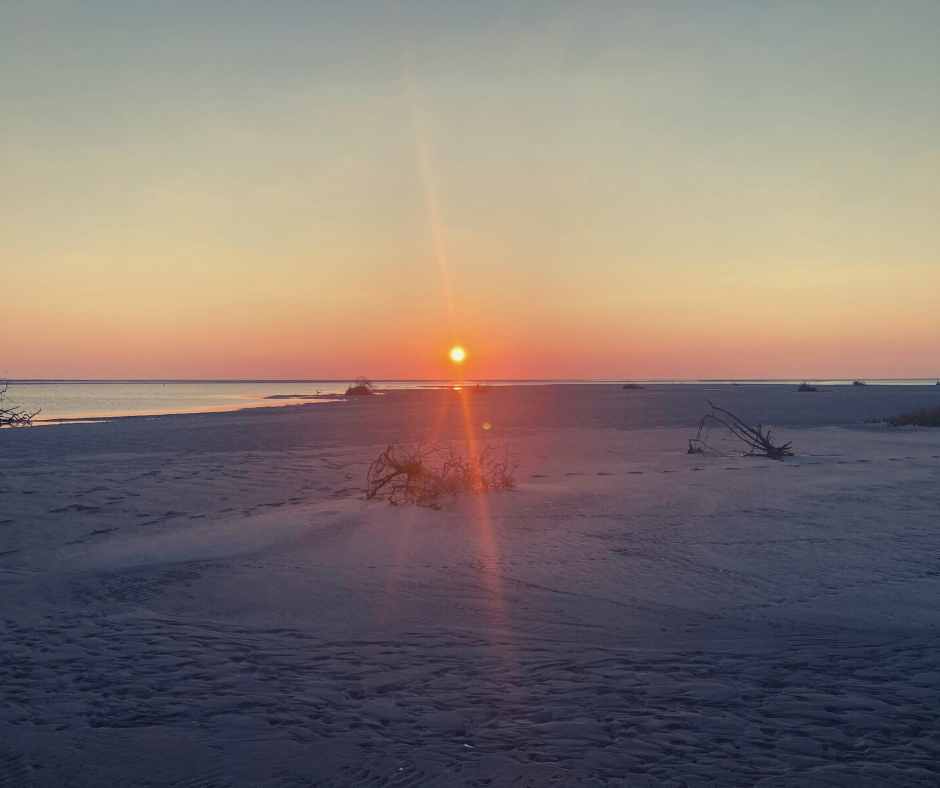 Back in 2014, we admitted to being unabashed Swifties (fans of Taylor Swift). We simply like the way her songs tell human stories, and we respect her more as a multi-genre songwriter than a performer. Our fandom has not wavered since buying her first album back in 2006; we listened to her latest album, Midnights, the day it came out, and we (unsuccessfully) entered the lottery for her upcoming concert tour (darn you, Ticketmaster!). Apart from musical appreciation, it’s just hard not to admire the entertainment-marketing-social-media-moneymaking-machine that is Taylor Swift. For those unaware, Taylor Swift has reached some unprecedented heights in the musical industry. A sampling of her accomplishments:

- Highest-earning female musician of the past decade

- Youngest artist ever to receive the Album of the Year Grammy in 2010.

- Most American Music Awards in history (34)

- Most No.1 hits on Billboards US Digital Song Sales chart

- Only artist in history to claim all top ten entries on the Billboard Hot 100 in a single week!

The list goes on. What’s most interesting to us is that Swift is only 32 years old. From that perspective, her story is relatively young. On the flip side, she released her first album when she was 16, so she’s been consistently producing quality content for 16 years. Assuming she stays in the game — and she shows no signs of slowing down — the road ahead for Swift is likely filled with an increasing number of “first ever to win X number of Y awards.” As people in the compounding game, we have to tip our hat to Swift. While her flywheel is in full swing, it’s also just beginning. We look forward to seeing what the next 16 years will bring.

Thanks for the post, Jamie. My business partner and I at Sundara Partners have really enjoyed your team's weekly thoughts, and discuss them often. I particularly liked the "Cold, Dark Nights" post back in August. Looking forward to more!
12/07/2022     |    like     reply     |    0 likes

Sorry, but you are a broker's worst nightmare ... and how to fix it

CRM for the search

45,152 transactions are now available on Searchfunder for a limited time