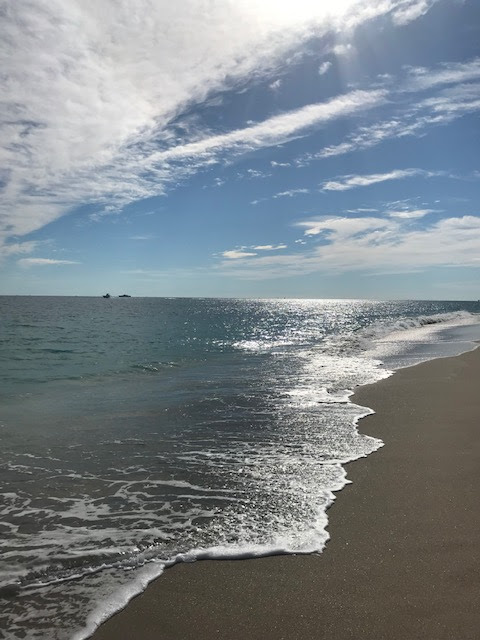 Here is something that caught our eye this week:

A repost from 2020 reminding us the scoreboard doesn’t lie

Pop Quiz: What are the four Chenmark core values? Good news–it’s an open book test, and here’s the answer:

For those interested, we have written in-depth about these shared values here and here.

Like our children, we love all of our values equally. However, the most uncomfortable (at times) value we uphold is our desire to Keep Score. This is because it is possible to chase better, play the long game, and put the team first–but not produce results. That’s a tricky situation.

As such, we enjoyed a recent Seth Godin post titled ‘The Gift of Results’. From the post:

“When Jethro Tull wrote about the rotation of crops, many farmers continued to do things in the old way. Over time, though, the yields don’t lie. You don’t have to like the idea, but you can see that it works. Results show up. They’re easy to see, easy to measure and they persist. The bridge falls down or it doesn’t. Market share goes up or it doesn’t.”

Chenmark optimizes for Free Cash Flow. It’s pretty clear if a company is generating cash–or not. Of course, there will always be a million reasons why cash flow generation is not where it should be. A large customer backed out of a deal. A critical employee left unexpectedly. Market dynamics put pressure on pricing. The team encountered operational inefficiencies while implementing a new system. Proposals were bid incorrectly resulting in unprofitable contracts. The moon was in its seventh phase and the chakras were not aligned.

Some reasons are clearly more valid than others, but the reality is that the scoreboard doesn’t lie, and if you believe Steve Jobs, reasons actually don’t matter at all. In our world, it’s impossible to be doing a “good job” if you’re losing money since losses directly reduce the speed at which our flywheel spins. That’s why it’s critical to always keep an eye on the scoreboard and hold ourselves accountable to the numbers. We have found this makes people uncomfortable. Godin again:

“We can view results as a threat, or see them as an opportunity. It depends on whether we’re defending a little-understood status quo or seeking to make things work better. Results don’t care about our explanation. We need a useful explanation if we’re going to improve, but denying the results doesn’t change them.”

We understand there are many legitimate reasons for under-performance, and we also expect that every company we own will have its missteps occasionally. So, while the scoreboard doesn’t lie, another Chenmark value–Chase Better–means that we also have an unwavering belief in our ability to improve. We believe that results for one period are not a final judgment on capability. So, the faster we can get past using an excuse narrative and begin using results as a platform for progress, the better off we’ll be.

Discussions with your lender when getting an SBA 7A loan