While we don’t know much, we do know that pinning your company’s success on a machine that doesn’t exist presents a bit of a problem. 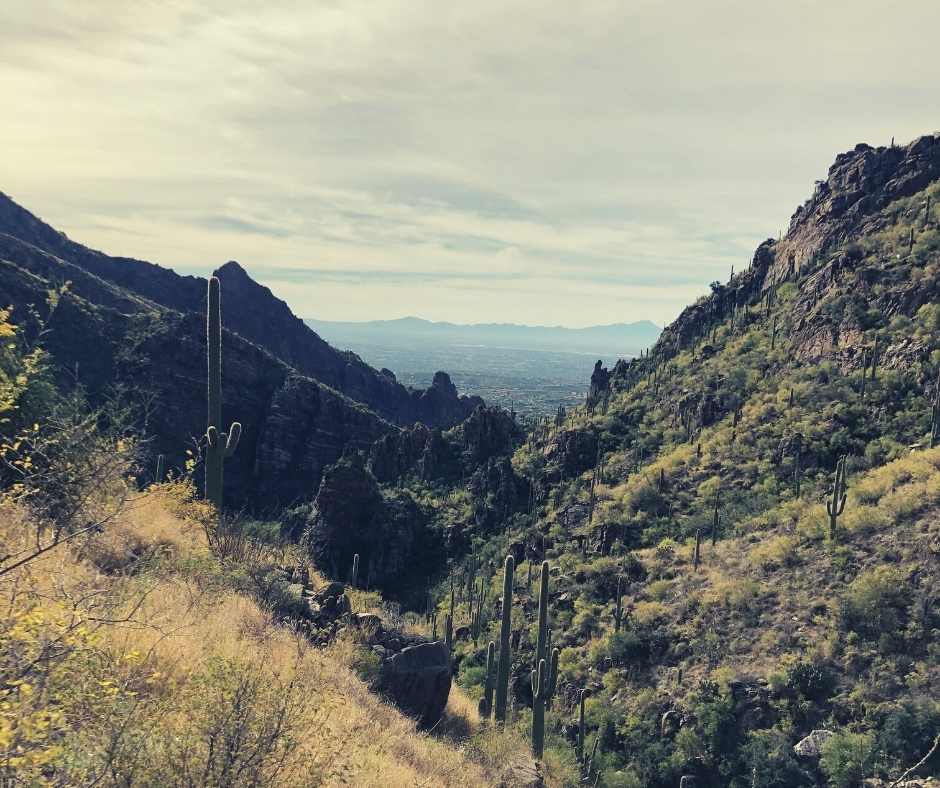 We will caveat this note by acknowledging we know next to nothing about steel. That said, we greatly enjoyed reading Richard Preston’s 1991 book, American Steel, which chronicles the Nucor Corporation when it was the underdog of the steel industry. The book provides incredible insight into the development of Nucor’s Crawfordsville, Indiana facility, which is famous in the industry for becoming the first mini-mill in the world to produce flat-rolled steel using thin-slab technology. Before we lose you with technical jargon, a 1991 Chicago Tribune article explains why this is interesting:

“In under three hours, they can turn a heap of scrap metal mostly made up of junk cars from the Midwest into a finely finished coil of steel that can be used to make pipes, chairs or automobile parts. Nucor makes its steel in one step using an electric furnace, while the same process at a major mill, where they melt steel in blast furnaces, could take hours in several different steps. Less than a year after the $270 million plant opened in August 1989 with its one-of-a-kind West German-made equipment, it began turning a profit. The plant now produces hot-rolled steel at about $70 a ton less than the major steel producers, making it one of the nation`s cheapest producers. Because of its modern technology and lack of union work rules, it uses one-fourth the amount of labor that similar-size plants require. While it was under construction, industry leaders shook their heads and noted what a risk Nucor was taking.”

As the book illustrates, this outcome was not inevitable. It started as an idea. From American Steel:

“At the center of Nucor’s hopes, there was a Machine that would cast steel into a thin, flat strip. This imaginary Machine would enable Nucor to manufacture sheet steel at a low cost of capital. The Machine would bypass the high cost of rolling machines, and the rolling machines are the most expensive part of a steel mill. The only problem was that the Machine didn’t exist.”

While we don’t know much, we do know that pinning your company’s success on a machine that doesn’t exist presents a bit of a problem. The Nucor leadership was also well aware that many others held the same hopes and dreams for an elusive hot metal machine. And those individuals had failed – for a long time. The book outlines the history of failed attempts:

- Sheffield Peeler (Great Britain, 1982; weird, it “peeled” a solid ingot into a thin strip, the way a log is peeled into a solid sheet of plywood)

- Osprey machine (worldwide; 1976-present day; nothing that quite works)

- Nippon drag caster (Japan, present day; dragging in every sense of the word)

- Argonne electromagnetic levitation process (U.S.A., 1984-present day; the machine is supposed to hold liquid steel suspended in midair by means of magnetic fields, but so far it has managed to levitate only one kilo of hot metal)

Long story short, a lot of really smart people spent a lot of time and money – over the course of decades – trying to make hot metal. And they all failed. Despite that, Nucor persisted with its vision despite multiple setbacks and increasing pressure from the press and shareholders. For instance, in 1989, the New York Times ran a highly skeptical article titled Innovative Steel Mill is Off to a Slow Start, where the chairman of a major steel company is quoted as saying “This thing has never been done. It’s not clear if the process will be able to produce the quality that customers will want or if it can operate with consistency.”

While Nucor’s drive to revolutionize the American steel industry seemed reckless at times, its corporate structure allowed them to persist where others had failed. They had clear high-level goals (build manufacturing facilities economically; operate them efficiently), extreme decentralization (each mill was essentially a separate company), limited overhead (the company had billions of revenue and a corporate staff of 22 in a suburban rented office suite), and aligned incentive compensation from top to bottom. While we know very little about steel, the Nucor story provides valuable lessons in organizational design which we found relevant as we grapple with how to manage an expanding number of geographically disperse small businesses.