"...once you’re breaking the budget, you might as well really break it...." 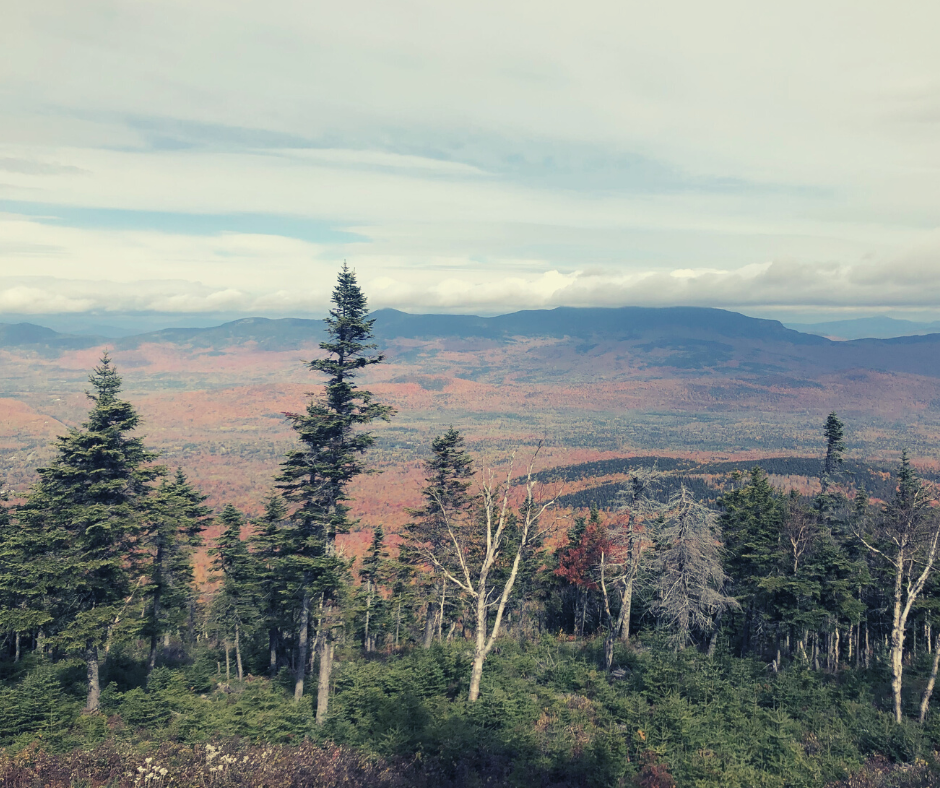 We are unabashed fans of budgeting. Personal budgets. Professional budgets. Dietary budgets. Time budgets. Whatever it is, we enjoy the exercise of thinking through the drivers of future results and then seeing how things shape up in reality. It’s fun.

We have had the privilege of putting together a fair number of first-time budgets since most small businesses we acquire don’t have a formal budget. That’s because the typical owner-operator knows their business like the back of their hand. They don’t “need” a budget. Our argument is that sometimes, you can be successful by accident. A budget is a key tool to help us be successful on purpose. For instance, a landscaping company may have good overall gross profit margins. That’s great. A detailed budget can zero in on gross profit by division. In our experience, this exercise typically uncovers at least one area of the business that is not as profitable as initially expected. That’s great because it allows us to focus on areas for improvement.

There is risk that a small business puts a lot of effort into a complex budget – and then never looks at it again. For us, the value of budgeting is in two parts: The first is to identify and predict drivers of business performance. The second is to hold us accountable. A budget without a “versus actual” column is missing the point.

It’s incredibly satisfying when a budget lines up perfectly with realized results. It’s arguably more valuable when a budget is wildly off. It calls into question the validity of underlying assumptions and forces us to reconsider the drivers of performance. Did we miss because the budget was incorrect (i.e., rosy projections)? Or did we miss because we didn’t execute (i.e., production inefficiencies)? Whatever the reason, it provides us with information that helps us get better.

Given our enthusiasm for the topic, we enjoyed the Hidden Brain podcast Money 2.0 series, which highlighted some nuanced budgeting dynamics. From the podcast:

Abby Sussman: In this first job that I had working as a financial analyst [at Goldman Sachs], one of the main tasks was understanding what the future income and expenses of each airline would be. And so, as part of this, you had to understand first off, what were the expenses that they had last year that you think would continue coming in the future, and what were the expenses that maybe were one time in nature that were surprising and unexpected, and that you would not predict would continue in the future. And so I was working with the airline industry between 2004 and 2007, which was a period when there was a lot of turbulence in the airline industry. And so one of the things that I noticed was that these types of expenses that were listed as non-recurring, ended up actually occurring with quite a bit of frequency.

We have come to grips with the fact that there are always “one-time” expenses. These are rarely in budgets. How could they be? By definition, they are unexpected and nonrecurring. We get around this by including ongoing buffers in our budgets with conservative sales and expense estimates. If that conservatism doesn’t materialize, great – we will outperform. But if they do, we have built a margin of safety into the budget. This conservatism helps us avoid the “what the hell” effect, as explained by Hidden Brain:

Abby Sussman: Yeah. So the “what the hell” effect occurs often when we’ve set very concrete goals for ourselves and we don’t meet those goals. Let’s say that I was hoping that I would only spend a thousand dollars on discretionary items over this month and I’ve already spent $950. And now let’s say my TV breaks, right? And now I’m planning on getting a new TV. I can’t get that for $50. So I’m going to go over my budget no matter what. And so now once I’m going over my budget, I might as well buy the most expensive TV I can find.

Shankar Vedantam: Right? Because once you’re breaking the budget, you might as well really break it instead of just simply marginally breaking it.

Anybody who has eaten a pint of Ben and Jerry’s is familiar with this dynamic. You start out thinking you’ll just have a couple spoonfuls. Once you are inevitably three-quarters done, you think “what the hell, I might as well finish it”.

In the business realm, we have noticed this dynamic with cost overruns or sales misses. While rationally every dollar counts, we have noticed that psychologically, once it’s clear a team is not going to hit budget, the “what the hell” effect can take hold with morale and expense discipline quickly eroding. This is why it is critical for us to highlight the reason we do budgets (so we can get better) and to build buffer into our budgets (so we set ourselves up for success knowing that the unexpected is simply part of run-rate operations).

We view budgets as a living document, a useful tool for us to test assumptions and receive real-time feedback. It may be obvious by now, but we’ve never met a budget we don’t like!

Would Love to See More Searchers Interested in Skilled Trades

What industries are you searching in for 2021?