In my last posting (https://www.searchfunder.com/post/top-10-reasons-that-acquisitions-fail-to-succeed-1), I discussed the primary reasons acquisitions fail to succeed. I referenced previous owners in several of the listings as having direct or indirect influence over the success or failure of the transaction. In an endeavor to stereotype five typical owners, I have created the list below. Obviously, there are many blends and variations on this list but I wanted to caricature some common features for enlightenment or preparation within the context of your acquisition process.

1. The Founder: This is the person who put his or her life and treasure into the business, suffered all of the slings and arrows of a world that may not want them to succeed; sacrificed time, relationships, perhaps even happiness and made it work anyway. When The Founder wants to sell, it will be complicated as you will be buying this person's offspring, so treat it carefully. Oftentimes, the asking price will be considerably higher than the numbers dictate but this previous owner is going increase the value based on emotive intangibles such as pain and suffering, lessons learned on the street, bravery in battle, etc. Give it time and be sensitive or risk a lost opportunity. But also, be ready to stick to the numbers and deliver some tough love...

2. The Prodigy: This is the son or daughter, perhaps grandchild, niece or nephew, who came up through the business, learning the tricks of the trade along the way from the The Founder. The Prodigy will know the business - perhaps even took it from a sole proprietor environment to a real company - but should not be confused with The Founder. Creating a company is far different than inheriting it; anyone who has founded a business and passed it on will know that the scars from the bootstrapping and the hard knocks are less apparent with each generation. Like the Founder, the Prodigy may also overvalue the company - but if the For Sale sign has been hung, it is more likely that you can leverage real numbers to a logical transaction with less effort and cajoling than with The Founder.

3. The Alpinist: Rose up through the ranks, learning the processes and products from the inside/out and bottom/up. These types have either proven themselves through knowledge, grit and determination or perhaps impressed those higher up that they have what it takes to lead the company. If they have the authority to sell the company then they must have meaningful ownership. If they are at the point where they want to sell the company then they probably have a more practical or financial reason for doing so (versus the previous types that might list retirement, exhaustion, family, etc.). This transaction could be very straightforward as there is less emotion involved. Ask lots of questions, get the true answers and sharpen your pencil.

4. The Fixer: Oftentimes brought in by an ownership team to right the ship. An example of the need for a Fixer could be that the entity is losing money and a decision is made to downsize. This Fixer is found and introduced into the workplace, normally deploying a certain set of skills that the team feels will correct the problem or problems. If the result is successful, there is a sense of relief and perhaps some gratitude toward this person who made things right. For better or worse, greater control and ownership is given to The Fixer, ultimately to the point where this individual is a key player in the sale, maybe even the one pushing the sale. As a result, his or her involvement in the sale and the post-sale is going to be critical. A buyer will need to carefully gauge the motivations of The Fixer – is she vested in the company and its culture or more interested in the cash, looking to remain following the close or more interested in putting a notch in her gun and moving on? The Fixer will most likely think she is critical to the success of the company so you must look carefully at the people, processes and products within the company and ask yourself how well these assets will standup on their own – without The Fixer. You might be pleasantly surprised in – and less reliant upon - the preconceived importance of this person.

5. The Puppet Master – in the shadows, but pulling the strings on any deal. As a seller, this person may or may not be available to confirm the facts or answer key questions related to the deal but there is no doubt that he or she is the decision maker. The situation is not unusual as it is often the posture assumed by a majority investor. The Puppet Master is not an owner-operator but, instead, in it for the deal. He will know the numbers, the key processes, products, customers, etc. – but from a distance, detached from the day-to-day, usually out of necessity as he has many other irons in the fire. When dealing with this seller type, make certain you are given the time and attention you need from the Puppet Master. He may shield himself with senior and middle managers but if he is not actively engaged in the transaction, you risk unexpected delays, mismanaged expectations or even a failed transaction.

Again, there are more personalities out there in the deal-making space but I think you will come across variations or blends of these stereotypes, particularly in the smaller acquisition arena. Knowing the personalities is not the key to success or failure but it can give you a leg up in terms of asking critical questions or anticipating reactions during the sales process. Good luck! 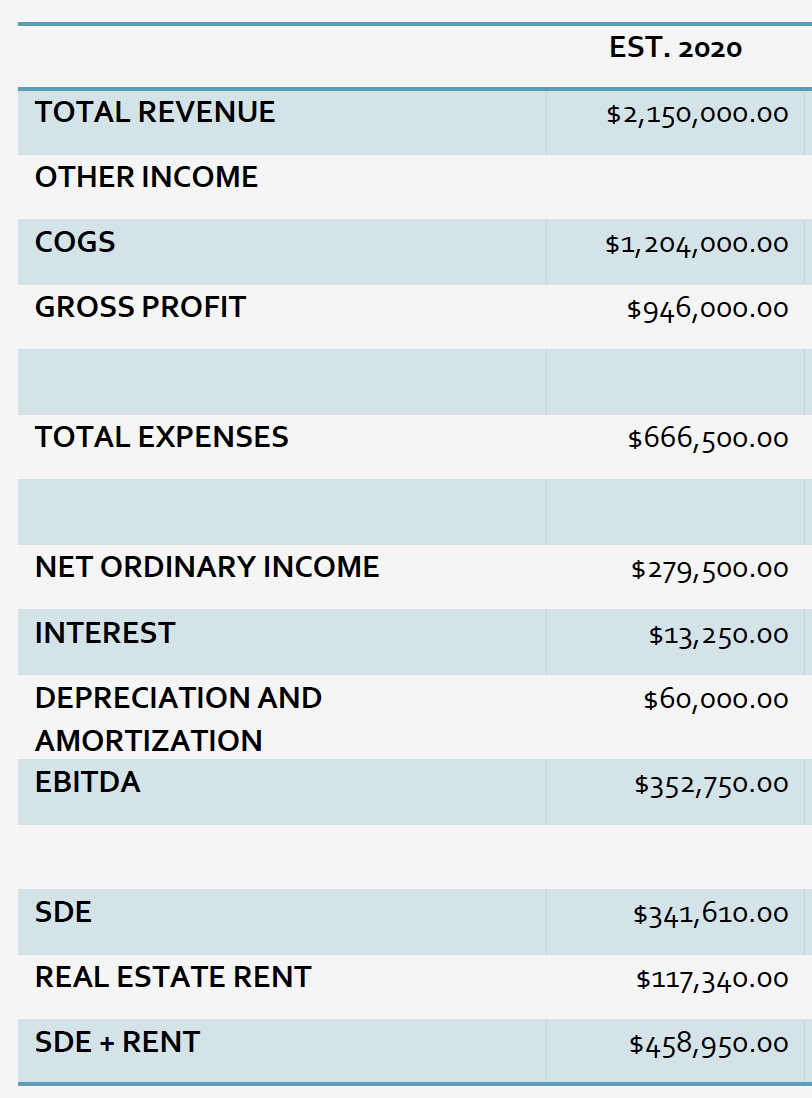